Every year the cultural fest is celebrated with great enthusiasm. Due to Covid pandemic the cultural fest was arranged virtually by T. E. A. M. (Together Everyone Achieves More). The program began at 10 am by welcoming the Dignitaries. Mehnaz Mujawar briefly introduced the Vision and Mission of our college. The program further continued by Lamp Lightning ceremony And Saraswati Poojan . Then student council committee was introduced.

Further AD MAD Competition was held which had a great response from participants. This Competition was hosted by Shivam Bade and the judges for this program was Mr. R. A. Khutale Sir and Mr. R. P. Tembare Sir. The participants presented their skills. Then the Poem recitation Competition was hosted by Mehnaz Mujawar and the judges were Ms. T. I. Nadaf mam and Ms. S. S. Zore mam. Then a poem was presented by Swapnil and Mehnaz on the occasion of Mother’s Day. Gaurav More from T. Y. B. Pharm presented a song. The valedictory session was taken by Amruta Patil . She announced winner of every Competition. She expresses the Vote of Thanks . At last the Vande Mataram was played and the program was ended. 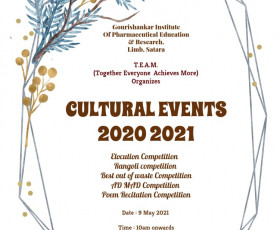 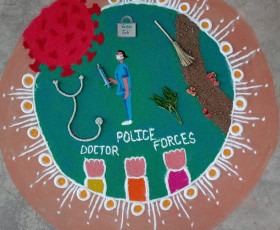 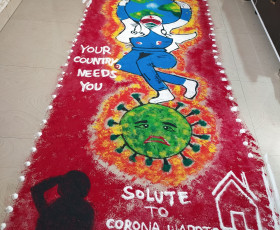 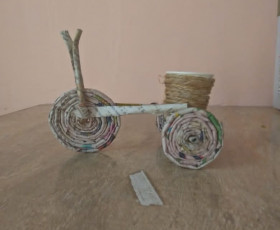 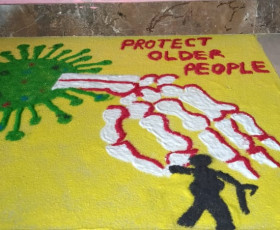 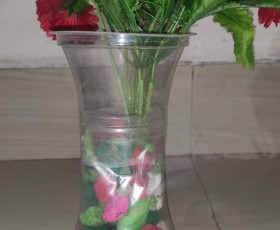 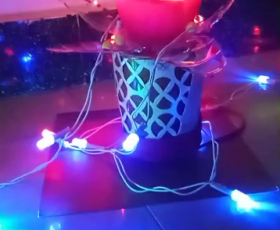